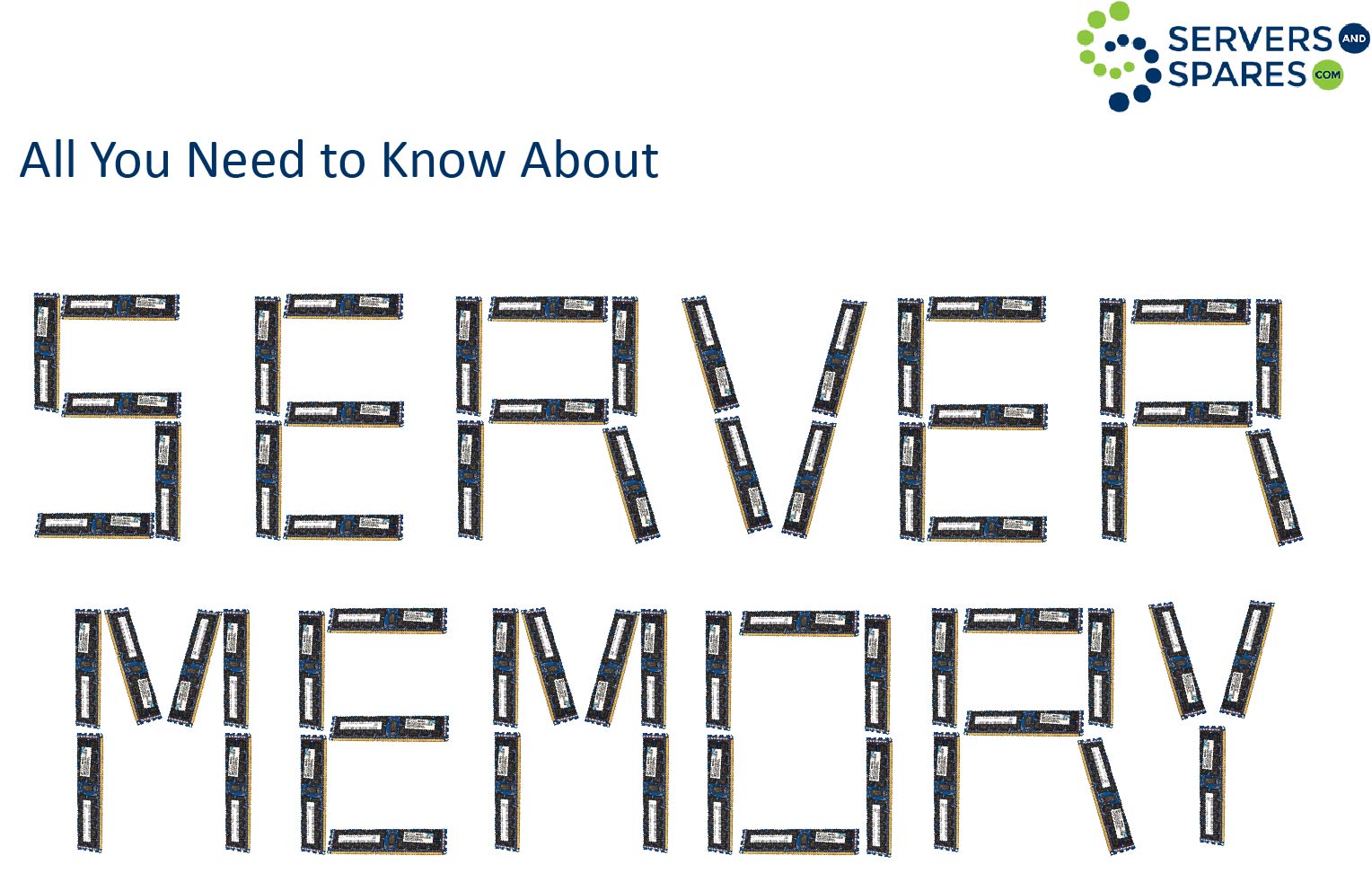 What is server memory?

People often get mixed up between server memory and storage, and it’s important to understand how they are different. Server memory can be thought of as ‘short-term memory’ whereas storage is more like ‘long-term memory’. Short-term memory deals with current tasks only and can be limited to how much work can be performed at one time. In a system, the server memory deals with reading and writing data or information being accessed from storage by a device. Improving the amount of storage a server has, does not improve the overall performance of the server. Instead, it allows more data to be saved. The more memory a server has, allows more data or actions to be read, written, or performed at one time by the server.

RAM or Random-Access Memory is used by servers to temporarily store data while the CPU (Central Processing Unit) is completing other tasks. The more RAM the server has, the less the CPU has to read data from an external storage device, which helps improve the overall performance of the PC or system.

There are two different types of RAM: DRAM and SRAM. DRAM is made up of a number of memory cells, and each cell is made up of a transistor and a capacitor within an integrated circuit, with the data bit stored in the capacitor. As transistors often leak small amounts, the capacitors slowly discharge, causing data on them to drain; DRAM therefore has to be refreshed every few milliseconds in order to retain the data. SRAM on the other hand, is made up of between 4 and 6 transistors, which means it keeps data in the memory for as long as power is supplied to the system. Because of this, SRAM is faster but is also a lot more expensive, which is why DRAM is used more commonly in computer systems.

Following on from this, the most common type of DRAM is DDR. When buying a server, you will see that there are different generations of this; DDR2, DDR3 DDR4 etc. DDR2 is nearly obsolete now, with most systems using DDR3. DDR4 is only used in newer, more expensive systems. Although they operate on the same principle, they are not back-wards compatible, so it is important to find out which generation is compatible with your computer system before you buy your server.

How do you know how much memory you need?

There is not a simple answer when it comes to asking how much memory you will need on a server. Servers have become so versatile in businesses today, that there are a huge range of options available. The amount of server memory will depend on various factors, such as the operating system used, applications, security software and how many people will be accessing the server. It is also good to plan for future expansions, so you don’t need to upgrade again in the near future. It is important to research how much you will need properly, as if server users surpass the amount of memory regularly, the server will need to access memory from a drive storage, reducing the operating performance.

Choosing the right server with the right memory can be difficult. If you are unsure of what you might need, here at Servers and Spares, we have a sales team who have vast amounts of product knowledge to help you with any enquiry. They are always happy to help, so don’t hesitate in giving us a call on 0113 8805 440! 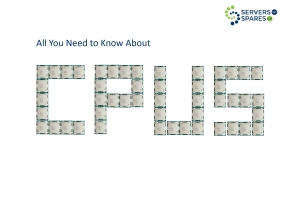 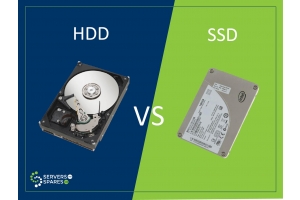 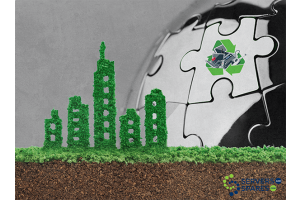 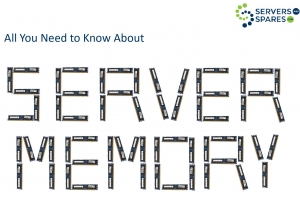 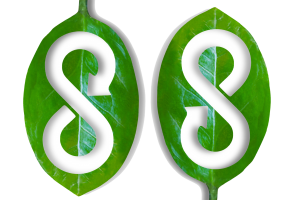