History of the Hard Drive 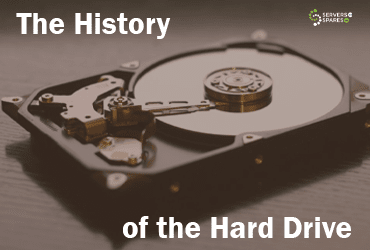 What is a hard drive?

In simple terms, a hard drive is a data storage device. Nowadays, hard drives are installed internally within a computer. They are attached to the disk controller on the computer’s motherboard. Hard drives contain platters which are housed insides an air-sealed case. Data is written on to the platters using a magnetic head which moves over them as they spin [1]. But hard drives did not always work this way. In this blog, we will be looking back at the history of the hard drive and how it has come to be how it is today.

The 1950’s sees the birth of the hard drive! It was invented by engineers at IBM in 1953 and was first sold commercially in 1956. The first hard drive was the RAMAC – Random Access Method of Accounting and Control. It required a whole room to operate as it was the size of 2 fridges and weighed a ton! It only held 5MB of data and cost nearly £8,000 per MB. The engineers at IBM did not want to make any more data than that, as they didn’t know how they would be able to convince people that they would need more storage than that! 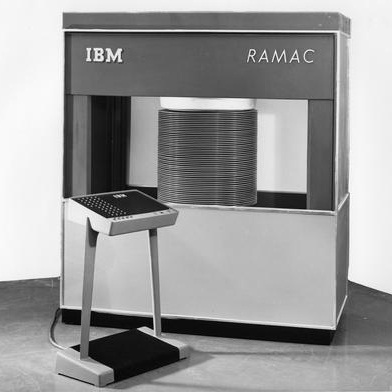 In 1961, IBM produced the 1301 Disk Storage Unit. This utilised heads that floated on a thin layer of air. This meant that the heads could be kept closer to the platters, in turn, increasing the storage density.

1963 saw the creation of the first removable hard drive. The 1311 was created by IBM and contained 6 disks and could hold 2.6MB of data.

In 1964, the IBM 2311 was released, which was the first standardised disk drive and could be used across multiple versions of the computer. 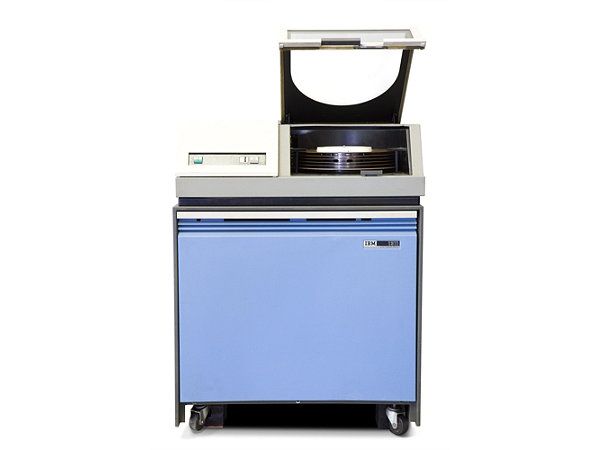 1970 was the first year that error correction was built into hard drives. In 1973 IBM introduced 3 removable, sealed data modules. The 'piccolo' drive was then released in 1979 It stored 64MB of memory over 8 disks. 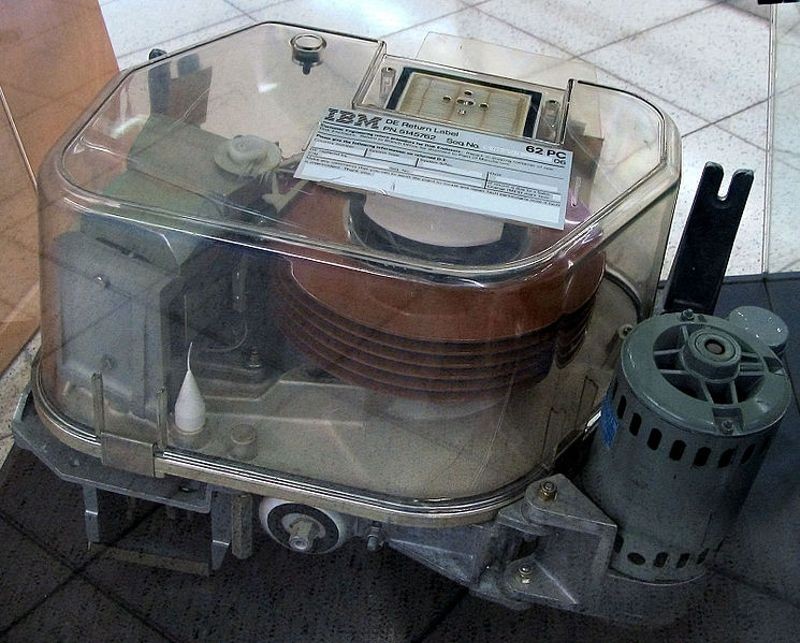 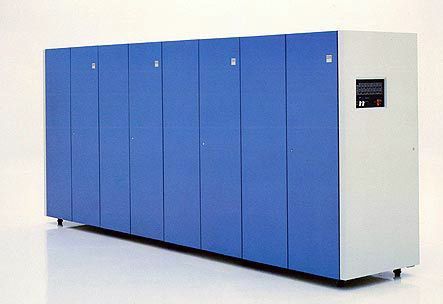 The “titan” is released in 1997! The first hard drive to use GMR (Giant Magneto Resistive) heads, it had a 16.8GB capacity. 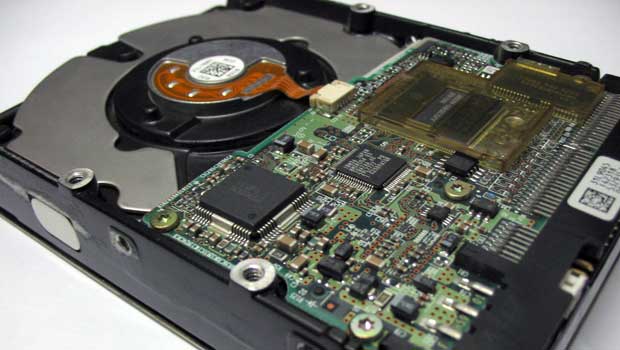 The IBM Microdrive was released in 1998 and stored 340MB on a 1-inch platter. 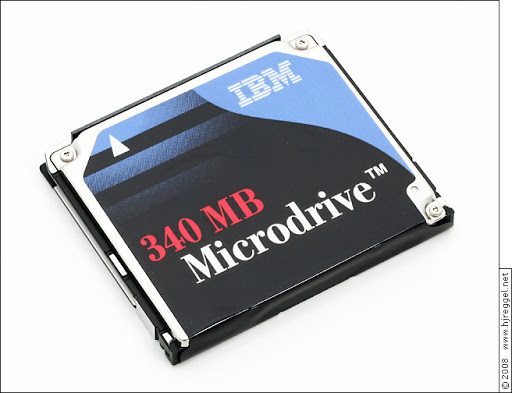 The start of a new century saw the development of higher capacity hard drives, especially going into the 2010’s. Seagate and Western Digital both released the first 3TB hard drives. Almost all the world’s hard drives are produced by 3 manufacturers: Seagate, Western Digital (which acquired Hitachi) and Toshiba. All 3 were shipping 4TB drives between 2011 and 2012.

Nowadays, hard drives are often replaced with SSD’s due to their higher speed and increased durability. But it is interesting to see how the hard drive has developed from a huge machine that could store very little data, with engineers thinking people would not need more data, to small items that can hold huge amounts of data, and people always needing more and more data! As time has gone on and human behaviours have changed, technology has advanced too. It’s exciting to think about what could be coming next! 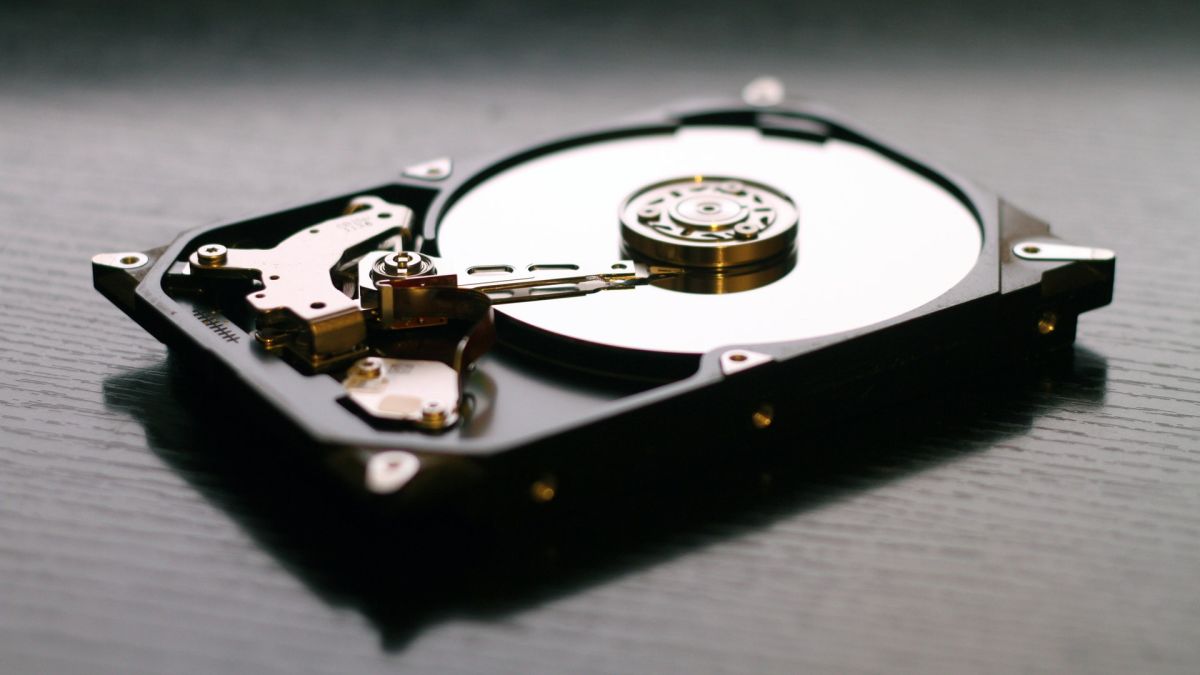 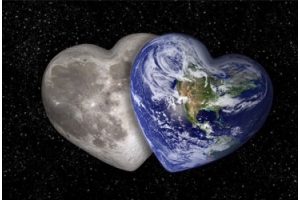 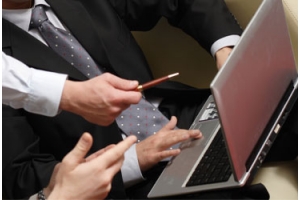 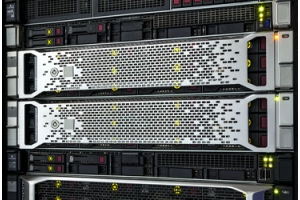